“Porsche 356 – Fahren in seiner schönsten Form” traces the career of this unique rear-engined sports car convincingly from the first drafts in July 1947 Beetle base up to the modern 356, the C-model from 1963. Author Dirk-Michael Conradt documents the facelift and changes, shows and describes the numerous open and closed 356 versions to the last detail. Exclusive this chronicle also discusses the ideas and concepts that have not been realized in this Porsche series. The large-format deluxe volume was illustrated especially with the photos of the man who the advertising shots made for Porsche: Julius Weitmann, pioneer of modern automotive photography. Mostly still unpublished, they convey not only the design of those years, they also give those 356 Owners digestion who want to restore their Oldie faithfully. For this book, the archives of Porsche were to crawl and the author came across fascinating facts and details to career of the first real Porsches that were previously known only to insiders. 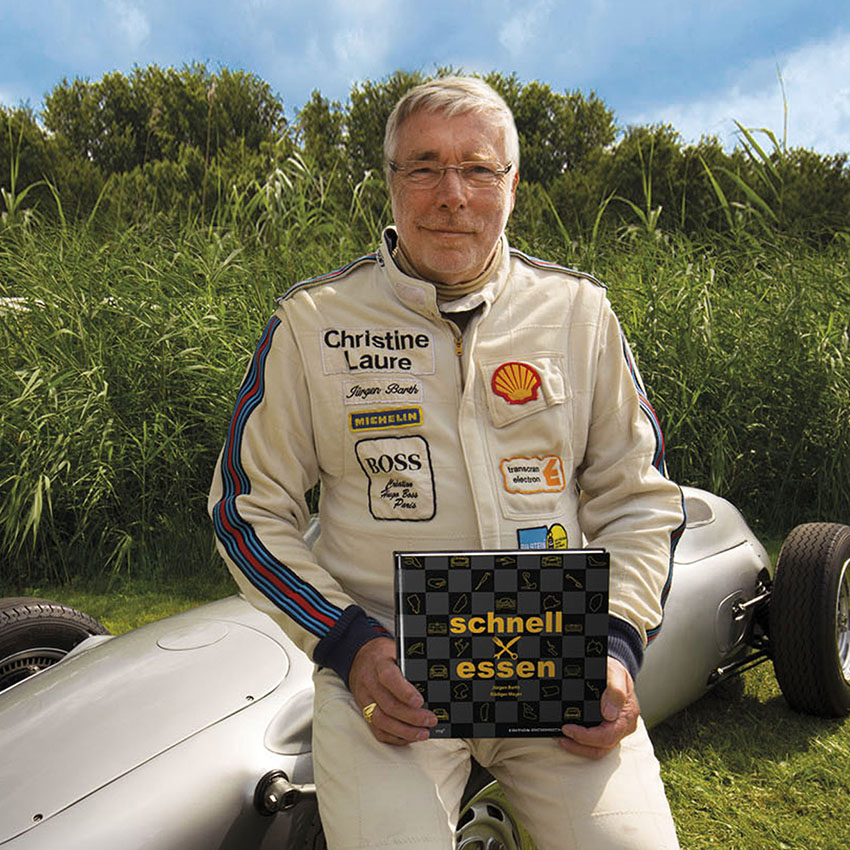 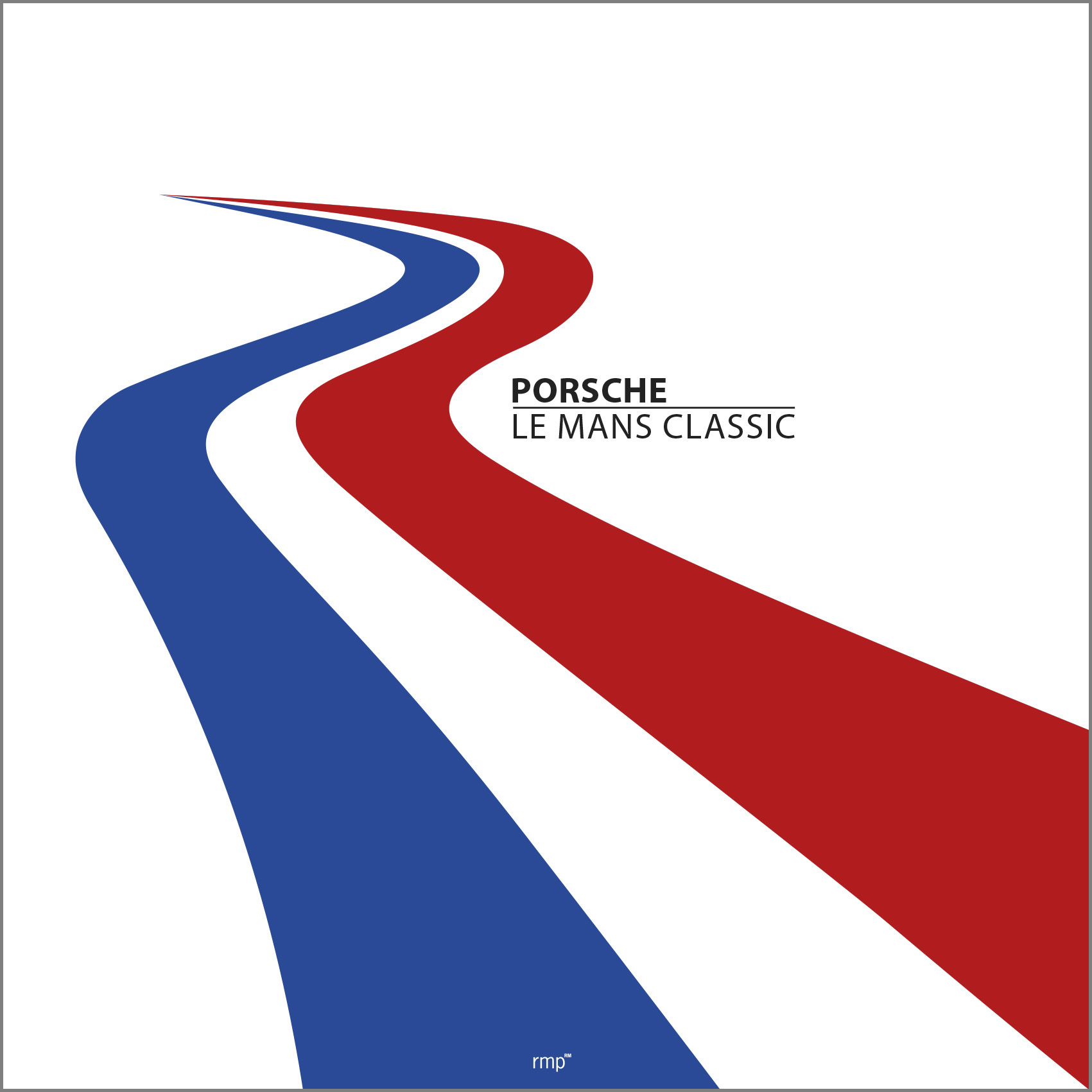